Rameseas Returns to the Water with a Grand Slam

In the beginning of 2014, Rameseas, a 56′ Buddy Cannady sport fishing boat sustained a fire at her slip in Wrightsville Beach, North Carolina. Although the fire did not inflict unrecoverable structural damage, it left the boat badly burnt and bruised – all due to a faulty shore power cord. Rameseas was taken to the Jarrett Bay Marine Park where she was tended to by the expert hands of the Jarrett Bay crew and refit specialists.

Fire damage of the Rameseas: 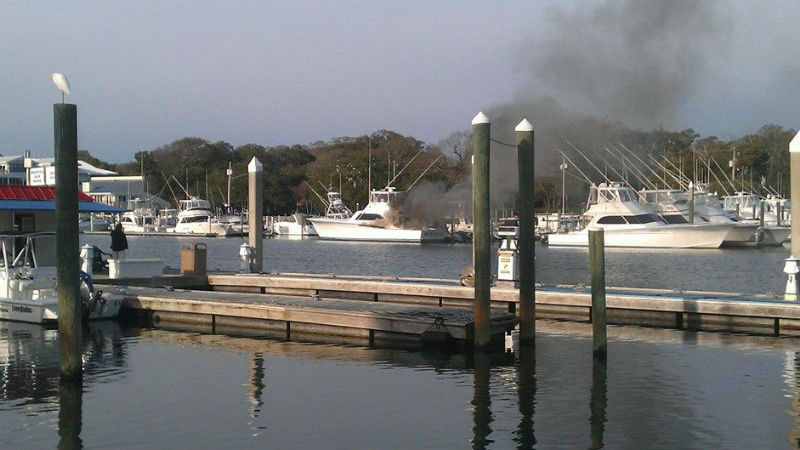 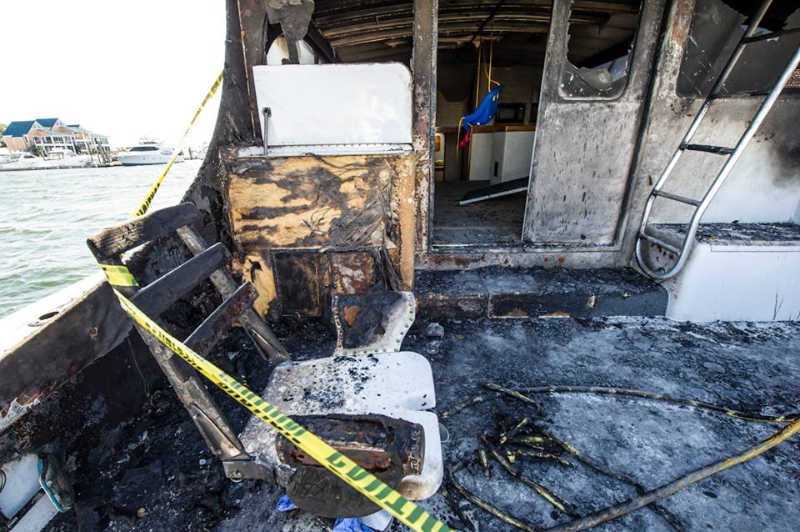 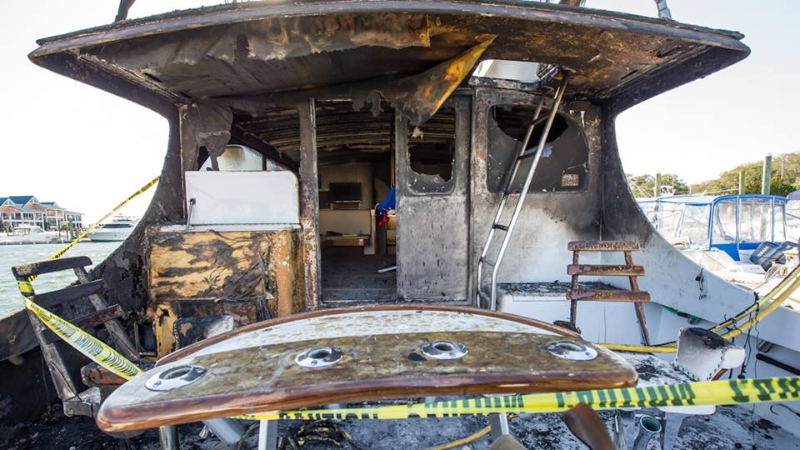 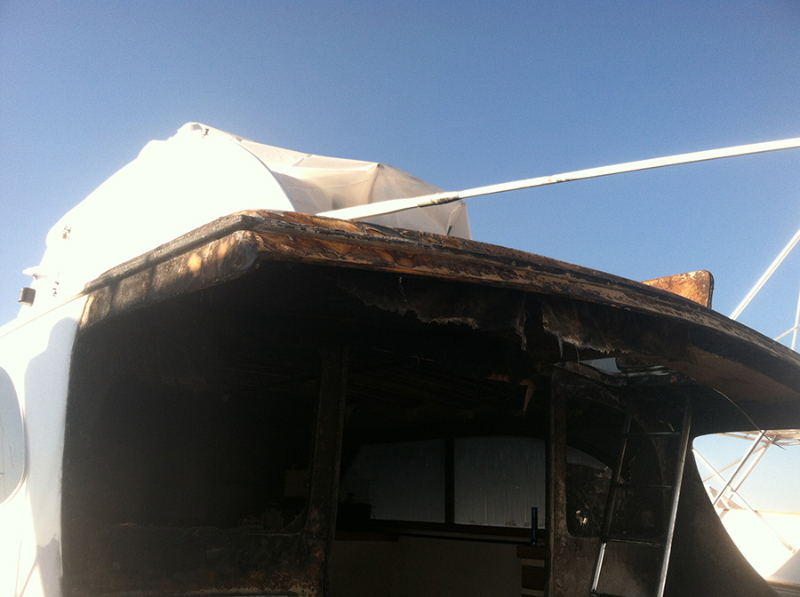 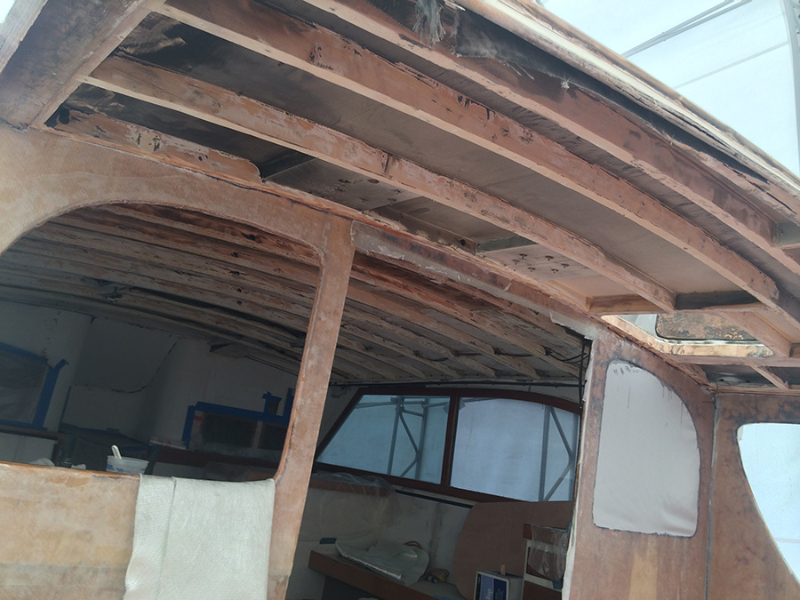 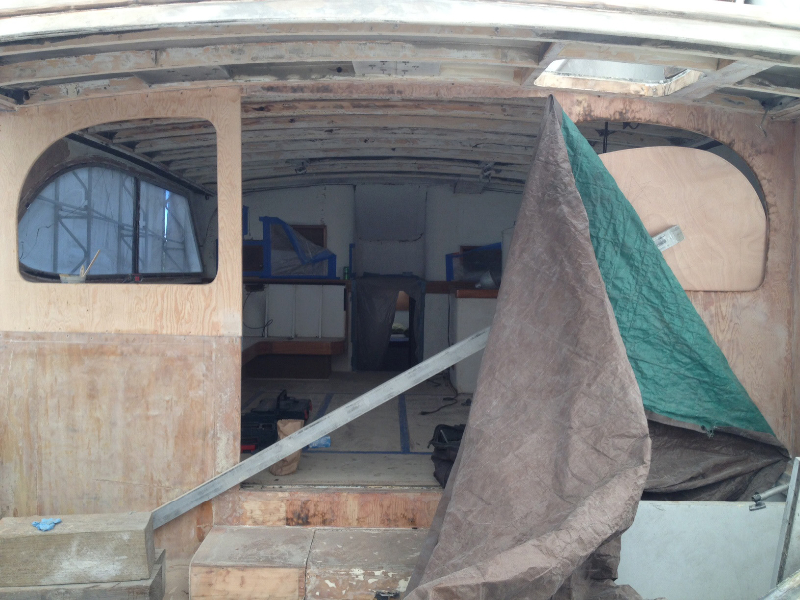 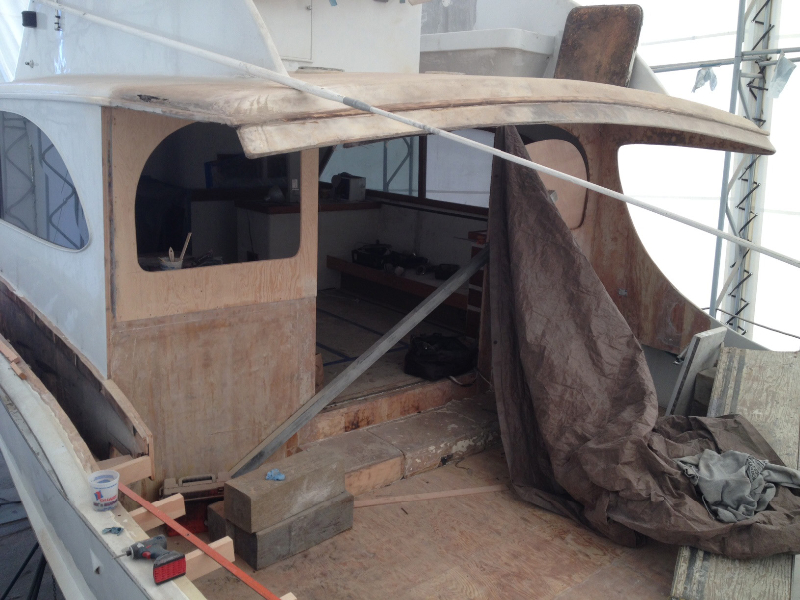 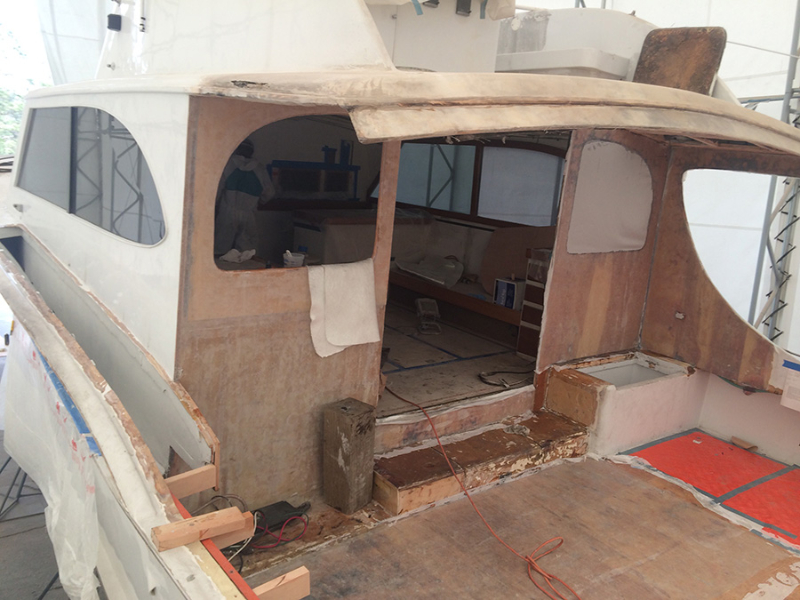 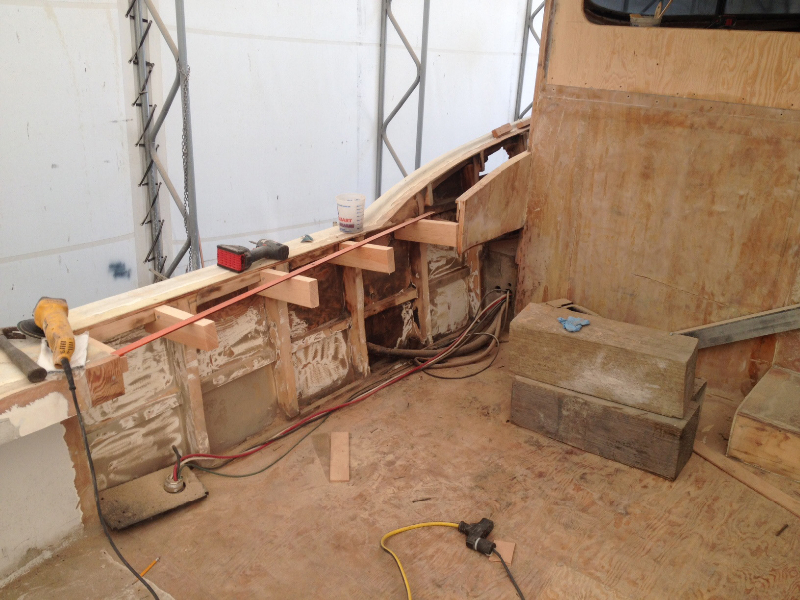 Within weeks, the bulk of the fire damage had been removed and cleaned, and the real assessment of damage and subsequent rebuilding began. Led by project manager Jim McCarley with help from Crystal Coast Interiors and Royale Yacht Finishing, the Rameseas began to look better than new while receiving a few modern touches and a boost in appearance with her new Alexseal topcoat. With a new primer and paint all-around, complemented by a new bridge canopy and brightwork, Rameseas was ready to make her splash in early August.

Absent from the fishing grounds through Spring and most of Summer, the crew aboard Rameseas shined as they returned to Oregon Inlet during the Pirate Cove Billfish Tournament. Enjoying a Grand Slam one day and ending the week reminiscing of the great weather along with the excellent catch, the Rameseas crew reported catching 3 blue marlin, 6 white marlin, and 3 sailfish. With results like this, everyone involved is extremely pleased to have Rameseas back on the water doing what she does best: fighting fish!

The Rameseas Restored and in Action: 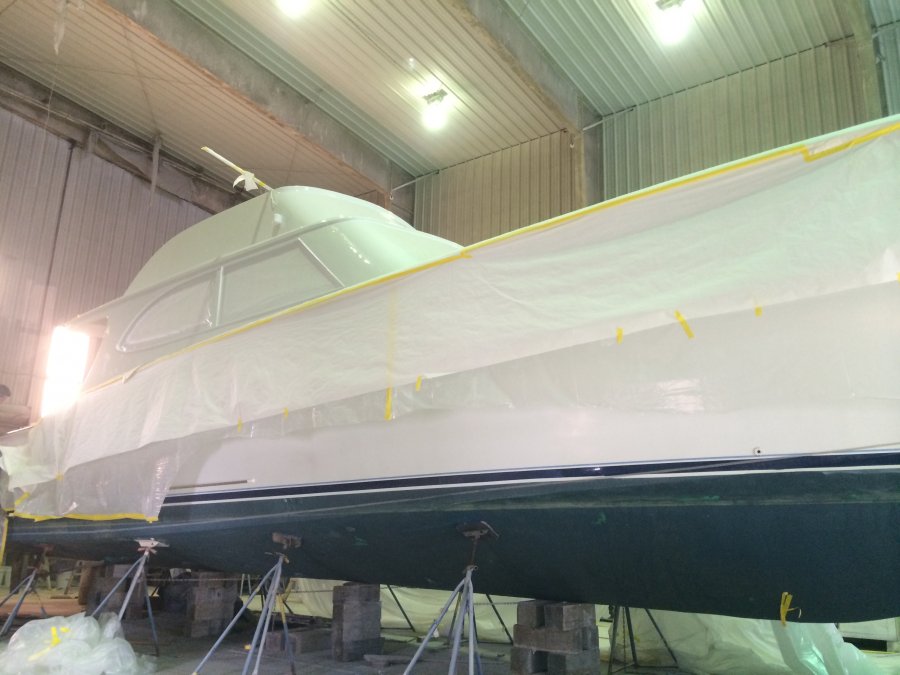 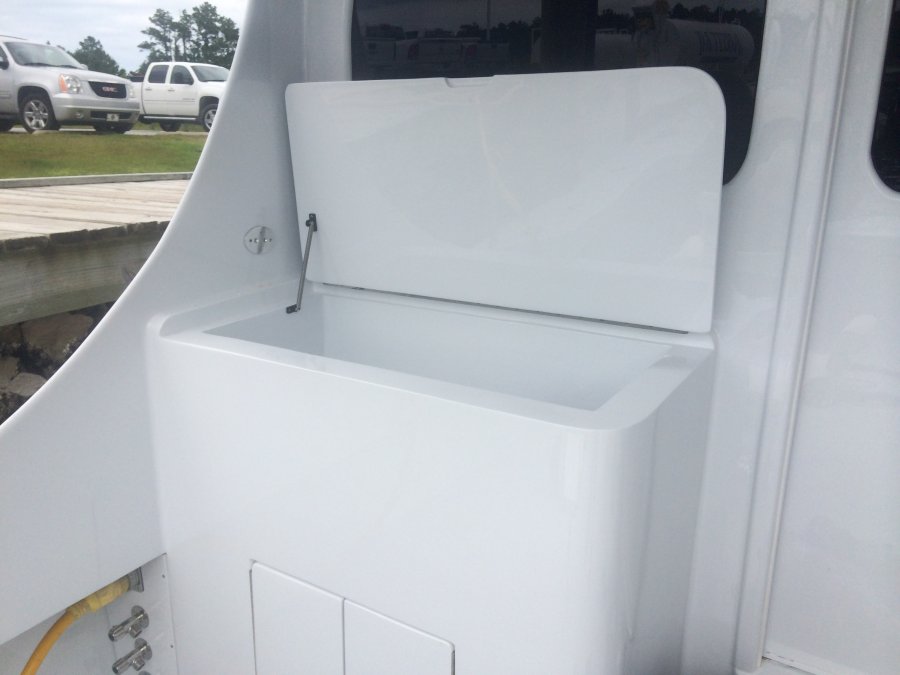 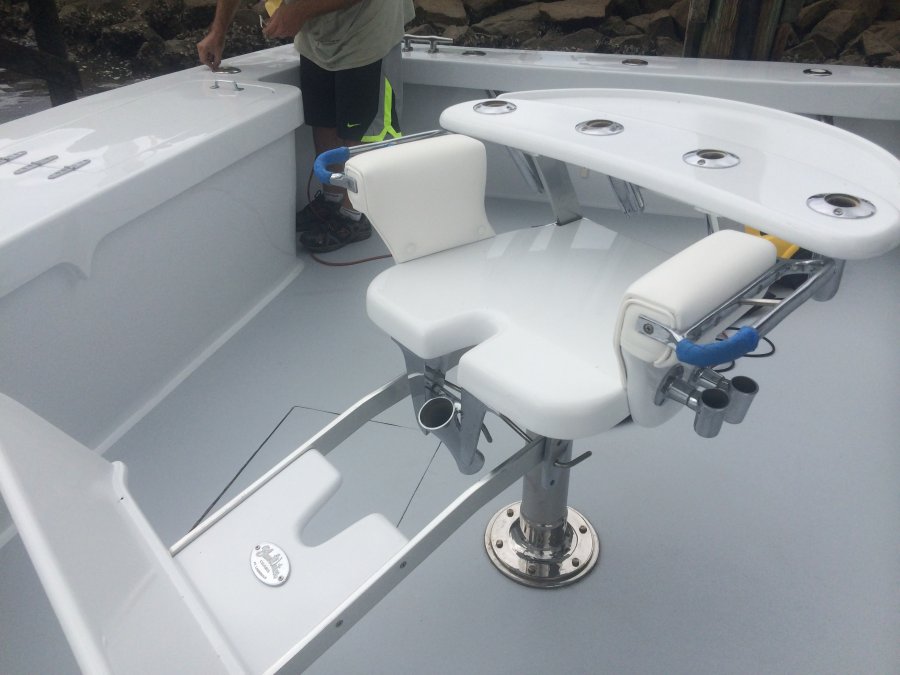 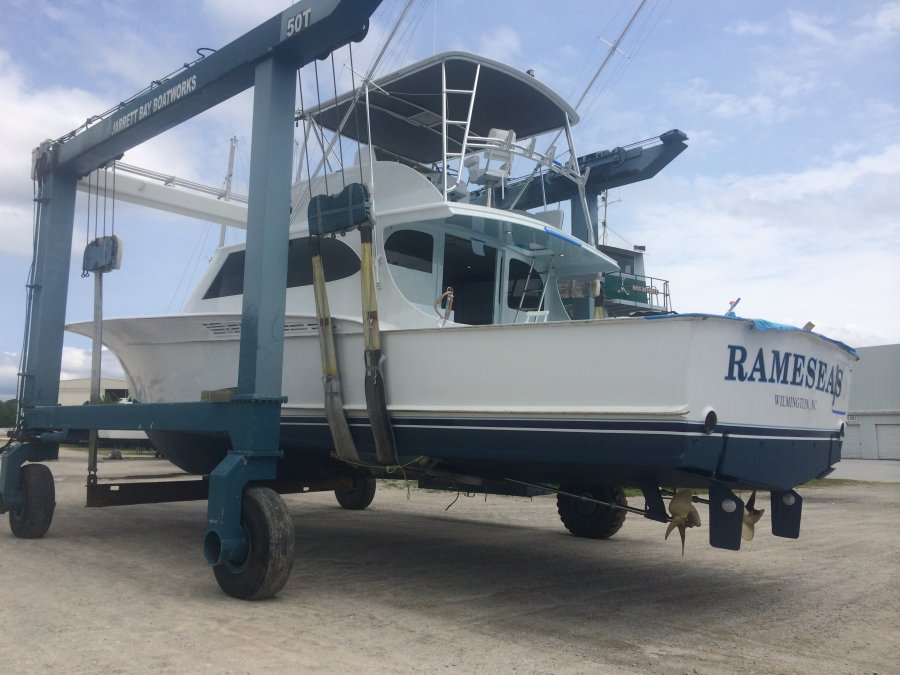 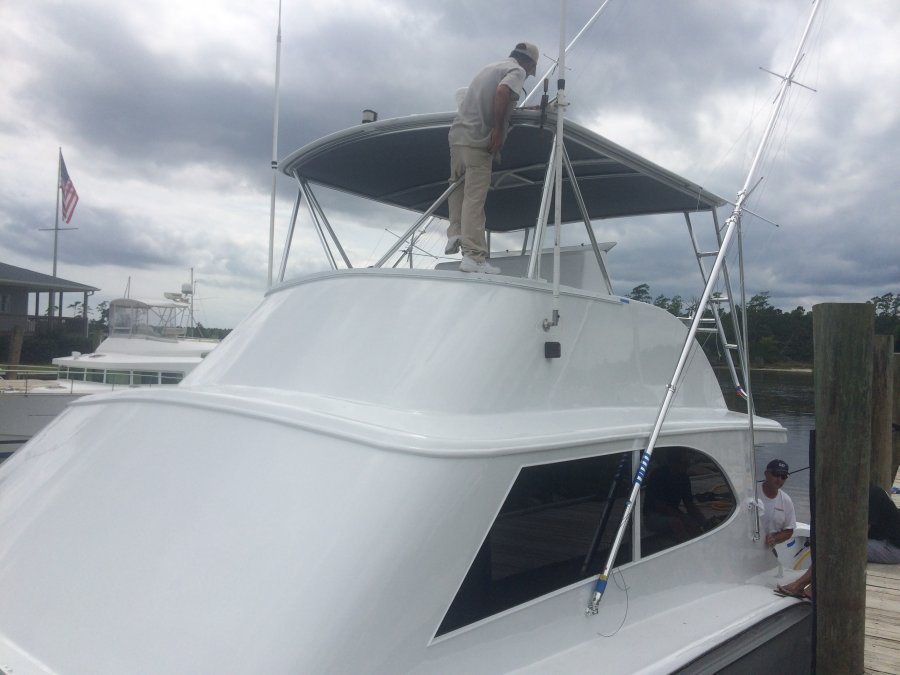 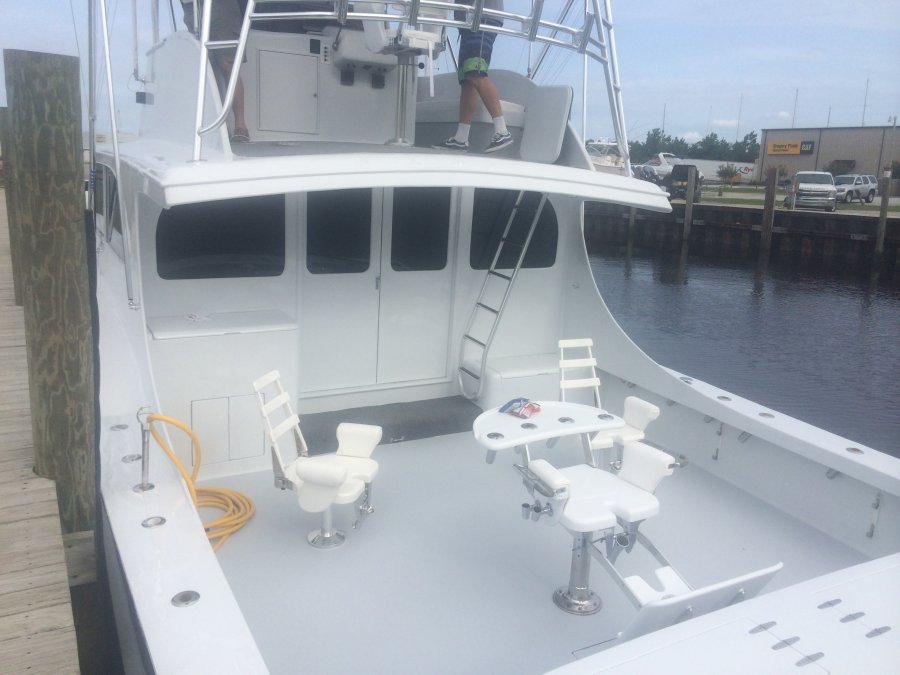 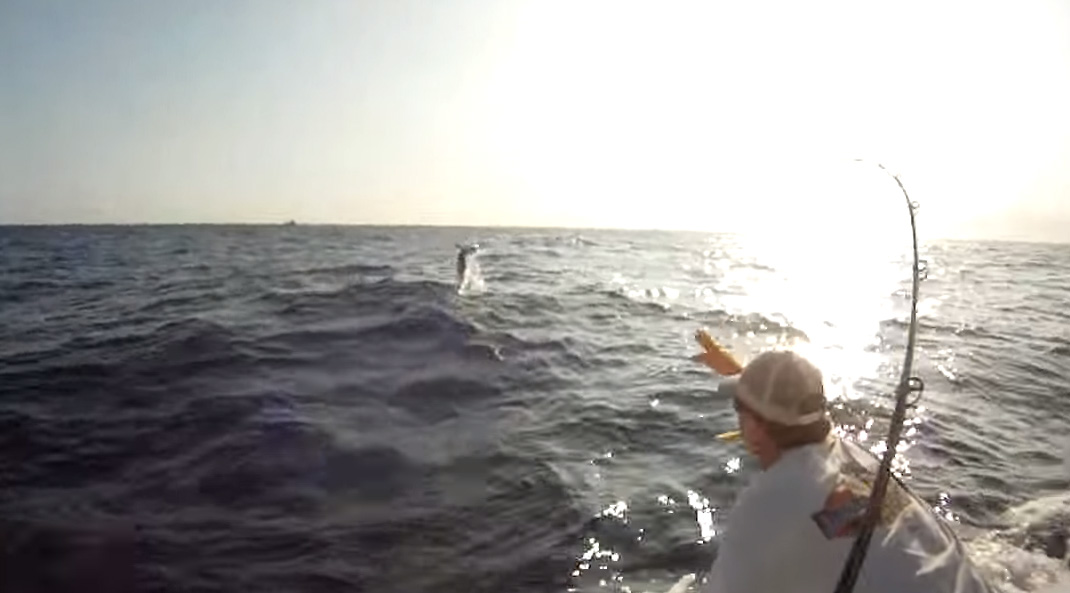 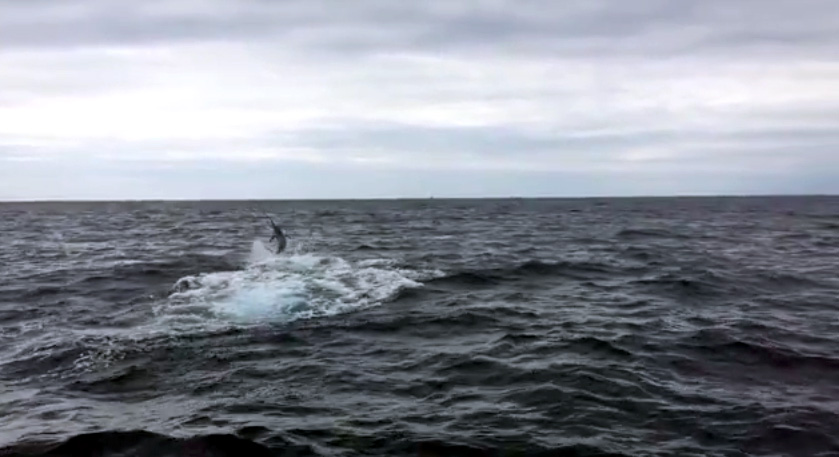