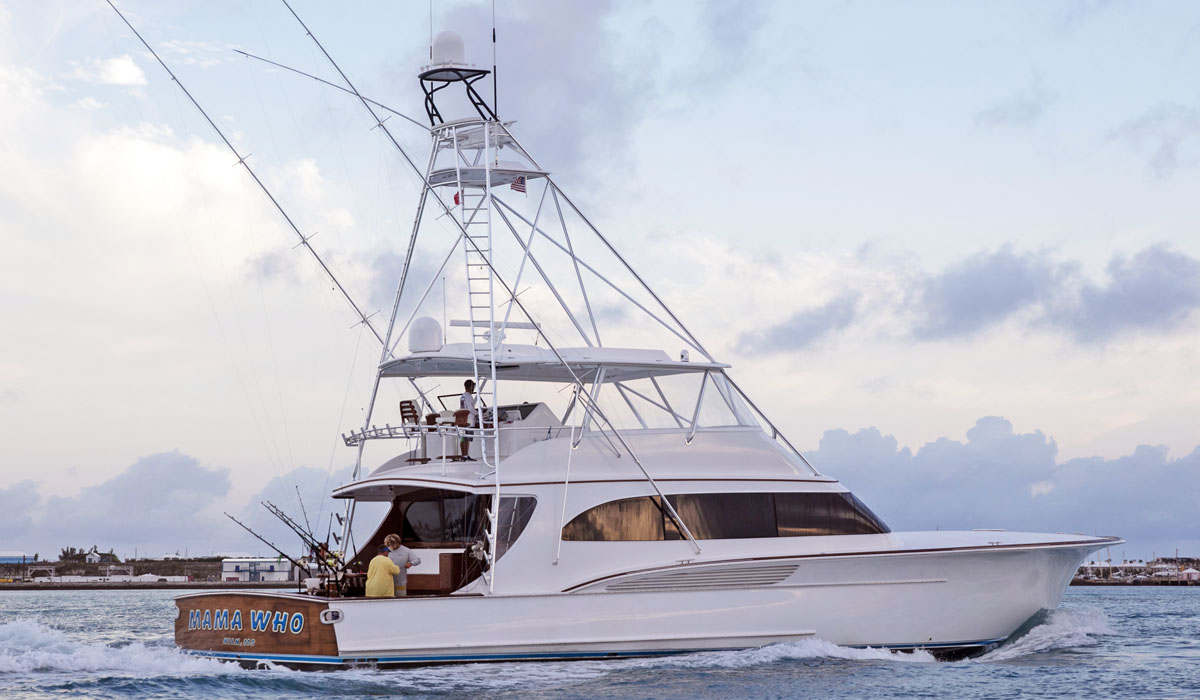 The Bermuda Triple Crown Billfish Championship is a collection of release tournaments held in July each year. Teams from all over the Gulf Coast, Mid-Atlantic, New England and even the Caribbean go head to head for prizes and cash at each tournament, vying for the ultimate honor of being named the Triple Crown victor. Several Jarrett Bay teams joined in on the action and saw impressive results throughout the series.

Photo Credit: Michelle Gaylord and ‘Out Your Front Door’ 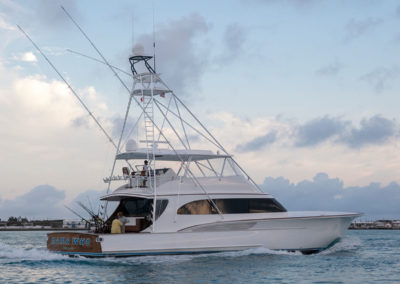 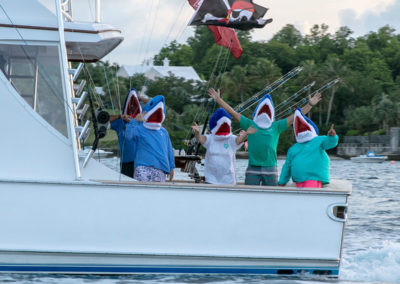 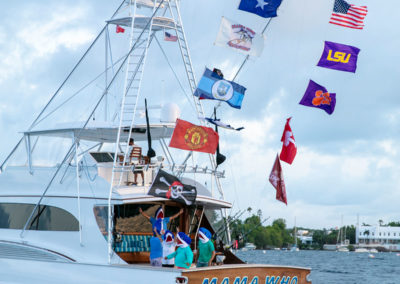 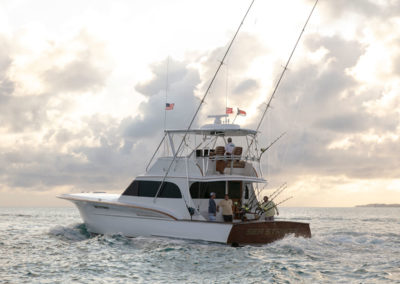 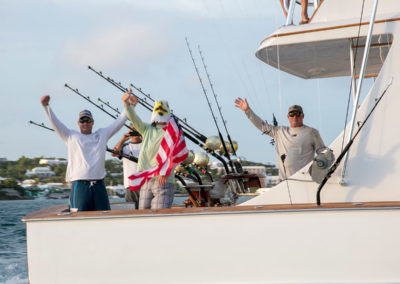 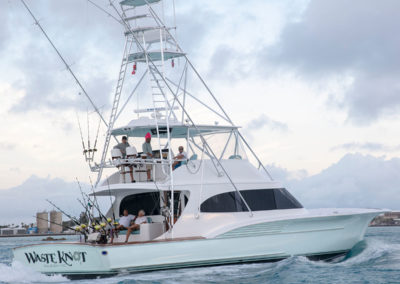